10 Of The Best 250cc Motorbikes – Capable, Lightweight and Fun

The 250cc class for motorcyclists represents a jump from the learner 125’s while remaining lightweight, accessible and not too much of a leap up in power to knock a new rider’s confidence.

They are also great for bikers who have had much bigger capacity machines and just want a get around town bike or something more lightweight to have fun on.

Of course 250cc’s largely also excel in the off-road sector.

Many manufacturers have shifted production in the last couple of years from 250cc to 300cc motorcycles, which is mainly down to Euro 5 emission regs making it hard for them to produce 250cc engines to set standards, along with lack of consumer demand.

However, we have gathered the best 250’s around from current off-road models to some awesome slightly older road models, let’s get into it.

Suzuki produced the RM-Z250 to win in the motocross arena and to take no hostages.

The engine is powerful and loaded with important torque, the frame and swingarm are both lightweight and the suspension is performance-focused; it really is the full package for the off-road track rider.

Suzuki states they have balanced the right amount of “Run, Turn and Stop” necessary to create the winning formula.

KYB forks and rear shocks are equipped, and brake discs and pads have been designed to give the right amount of bite and stopping power to counter the punchy, speed potential of the engine.

The RM-Z250 is technically magnificent and has technology like a Traction Management System to back that claim.

If you are looking for your motocross bike to take you to the podium, then this is the one.

Another awesome off-road machine is the WR250F, ready for the woods, open land and dirt tracks, it is up for any challenge you can muster up.

The engine is smooth and powerful, the lightweight aluminium chassis is paired with YZ derived suspension and brakes, which makes the WR250F a class-leading off-road brawler.

Based on the YZ the engine gives impressive motocross type power delivery with a stronger mid-top end performance; while there is a strong bottom end for pulling power thanks to the enduro-specific ECU settings given to the WR.

If you feel like getting fancy you can tune your WR engine using your smartphone via the Yamaha app, so you can adjust for different track, weather, environment conditions.

The WR is ready for any off-road beating you care to give it and it will endure it with ease, maintaining power, agility and traction through it all.

Mutt offers several 250cc variants of their 125cc models, with the Mongrel being the original.

It is retro-styled, a throwback to the old days of British motorcycling largely out of the West Midlands based manufacturers such as BSA, New Imperial and Triumph.

As a solid roadster goes, the Mongrel 250 is blacked out, mean, classy, and ready for some country road adventures and town riding.

If you are brave (or a bit crazy like me) then the Mongrel will take you some distance too, hauling you and your luggage over the Black Mountains or the North Coast 500.

Upright, comfortable and easy to ride, the Mongrel is there for those who want something a bit simpler from their motorcycles; a bit more honest, back to basics, oozing freedom, adventure and guaranteeing a lot of smiles and attention wherever you pull up.

Originally hitting the scene in 1987 the GSX-R250 was first set to be an assault on the sportsbike market for small capacity machines, it was there to compete on the track and mop up the competition.

However, in 2017 it was revived after a 20-year absence and served a new purpose.

Sure, it nodded to the old days but it was more aimed at being an urban workhorse with style, a way for riders to tackle their commutes in Gixxer style with better fuel efficiency and comfort.

The model was fully-faired and styled in the GSX-R way, but had easy to control handling and performance targeted at newer and younger riders; the ergonomics were also better suited to everyday use as opposed to putting the rider in a ready to race position.

As a modern commuter with a sporty edge, the 2017+ GSX-R250 is a reliable, solid, motorcycle that is quite capable of hitting the country roads at the weekend (or the track) and will allow you to have extreme amounts of fun chasing the red line.

The CRF250L is a capable dual-sport that will eat up the off-road miles as easily as it does road miles.

It is a friendly bike that isn’t out to intimidate but rather gently pushes riders to test their limits while inspiring confidence with a neutral seating position, calm power delivery and easy handling.

With no known faults, both the CRF250L and CRF250R (Rally), the slightly more hardcore brother are sturdy lightweight dual-sports.

If you fancy adding a second bike to your garage for some weekend off-road jaunts then the Honda is well worth considering.

The Ninja 250R is another bike that was replaced by a 300 version however, the 250 Ninja offers a lot of bang for the buck, so is worth taking a look at.

For years the American market was lapping up the Ninja 250 range, so when it hit Europe and the UK we were pretty excited.

The Ninja 250R is a lightweight, pretty powerful, sports bike, that has all the big boy Ninja looks and attitude without the cost.

Just like the baby Gixxer, the Ninja is an enormous amount of fun for hitting the country roads, chasing the red line and even testing your metal on the track.

It has a more reasonable nature and ergonomics which make it a great commuter, along with the reliability factor, the Ninja 250R is a brilliant bike.

Heralds Brat 250X is a cool, customisable, retro-styled roadster that gives all in its class a run for their money when it comes to their low price point.

Aside from the competitive pricing, the Brat 250 X’s biggest selling point is the styling, it looks ready for the urban jungle and the actual jungle.

How practical it is off-road would be another question, however, it would likely handle some light trails with few issues.

You get some pretty cool features and components with the Brat, including Renthal fat bars and grips, LED lights all around and Pirelli Scorpion Rally tyres.

Check it out on Herald

We couldn’t cover the 250cc class without at least one of the icons of two-stroke history being included on the list.

For this, I have picked the RS250, which was last available for purchase as a road bike in 2004.

Aprilia wasn’t the first to take on the 250 GP race circuits but they did make their mark when they arrived and no sooner had Max Biaggi won his first World Title, was a production road bike on the way.

Using the RGV250 Suzuki engine, Aprilia built their race replica, using high-quality premium parts and set out to beat Suzuki on performance while using their own engine.

The RS250 was the last of a dying breed when it was released, and the breed is now considered extinct, but getting your hands on one of these is like the holy grail, it is mechanical history that will turn heads wherever you go.

Honda offered up to the world their CBR250R which stood in direct competition with the Suzuki GSX-R and Kawasaki’s Ninja.

Upholding the iconic CBR styling and legacy, the 250R was a stripped back, honest, cheap, practical bike, designed to attract new riders into the fold.

There is nothing intimidating, outstanding, or phenomenal about the CBR250R, it is the perfect example of ‘it does what it says on the tin’.

Backed by Honda’s reliability, tech, performance, fuel economy, it is just a really good motorcycle built to high-quality standards, with no frills but great functionality.

The 250 EXC-F is the smallest of KTM’s four-stroke enduro’s but it packs a heavy punch.

For amateurs or professionals, the EXC-F 250 is a favourite choice for enduro riders.

The advanced fuel injection system creates class-leading performance, there is an abundance of low down torque and the power delivery is effective but smooth and non-threatening.

The lightweight Chromoly steel frame provides excellent feedback to the rider and provides substantial stability at speed, this combination makes for a confidence-boosting ride and precise assured handling.

The EXC-F 250 just like its bigger siblings is ready for the harshest most extreme riding conditions and will support you as the rider whether you are new to the game or an old veteran.

Check it out on KTM 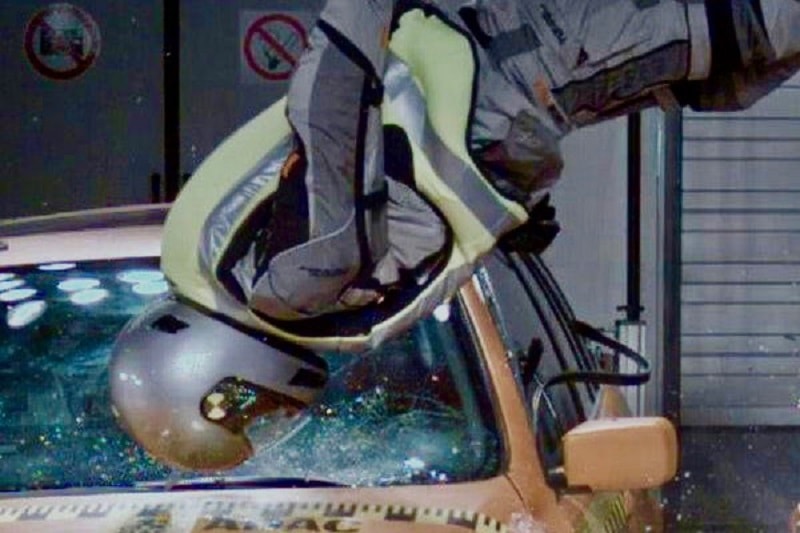 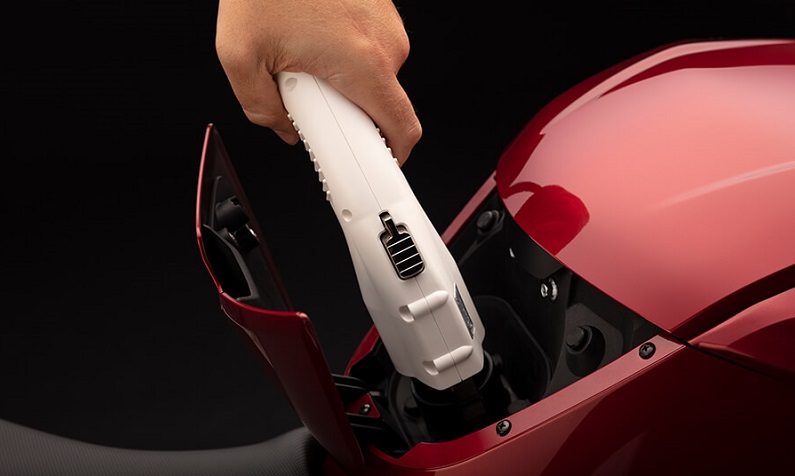