Fastest A2 bike: 8 Speedy Options To Check Out

There’s no reason an A2 compliant bike can’t be quick. Many of the restricted bikes you can get with the licence have ECU swaps, so all the grunt of their bigger engines is available to you at lower speeds, you just can’t access the top of the power band.

Others still are just lightweight enough to have a wicked power-to-weight, and will rinse most cars and many other bikes in a straight line. This list is a roundup of some of the quickest A2 bikes out there.

The Numbers – There’s only a couple worth looking at here:

Power/Unrestricted Power: A measure of the power the bike puts onto the road. The bikes that can be restricted will have their original power listed here for when you pass your A1.

0-60: Where possible, and as accurately as possible, this number will be the time taken for the bike to accelerate to 60mph from a stop.

Note: Bikes that need to be restricted will have an ‘(R)’ after their title. If you want to learn more about how restriction works, check out our A2 licence guide. 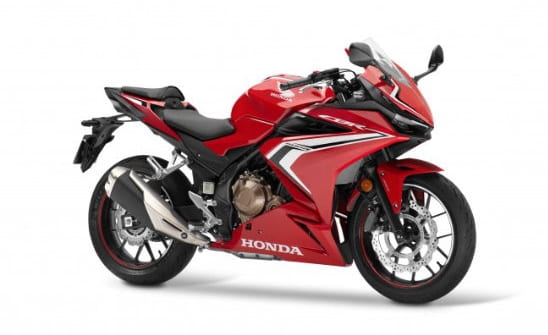 This Honda twin takes top spot on this list for a good reason. At 47bhp and 30lbft of torque, it’s right on the redline for a pure, unrestricted A2 bike.

That’s it then, there’s your answer. The fastest A2 bike is this one, in the strictest sense.

If you don’t want to mess around with restrictions, and plan on upgrading your bike when you upgrade your licence, this one’s the undisputed king of the hill. 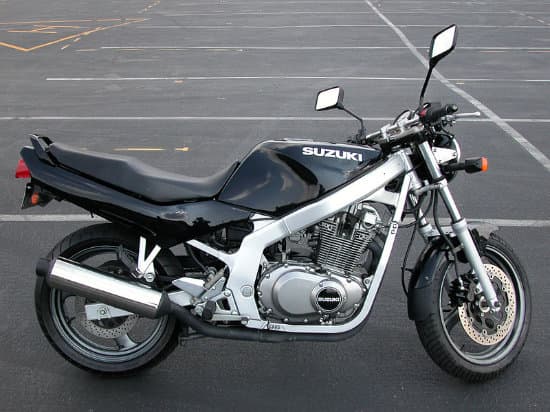 This one doesn’t need restricting, either. A later model of this early 00s beast will only cost you around £2500, and the power number is right up there at 47bhp. (See more cheap A2 bikes.)

The GS500F wasn’t the quickest of its day, but holds its own now, largely due to a nifty power-to-weight ratio and the advantage of being able to run without restriction.

It won’t blow your socks off, but it gets a place here because of the convenient power figure and plentiful availability. 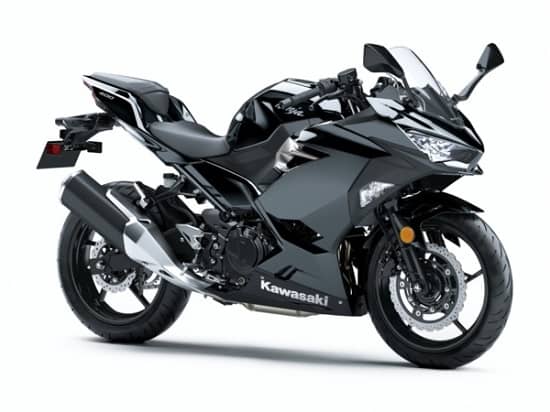 The little Ninja may be lacking in the power department, but it weighs next to nothing, so still achieves a respectable power to weight.

It will wheelie, if you’re that way inclined, and you’ll still be leaving most cars in the dust at a red light.

As a small displacement option, the Ninja 400 is great if you want to get a feel for fast bikes before moving onto a bigger one.

It also has the fastest 0-60 time of any of the unrestricted bikes on the list, but will leave you wanting more power at higher speeds. 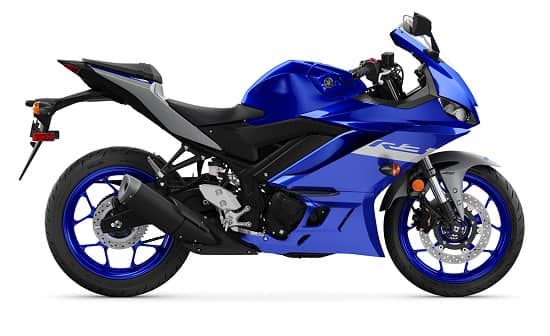 Essentially Yamaha’s answer to the little ninja we just talked about. The R3 takes design cues from its legendary namesakes, and as a result is one of the better looking A2 bikes out there.

Don’t let looks deceive you, though, as this bike is strong when it comes to ergonomics, too. While not the quickest of our quick bikes, the R3 is a great place to start into the world of fast bikes for someone who doesn’t want to twist-of-the-wrist themselves immediately into a brick wall. 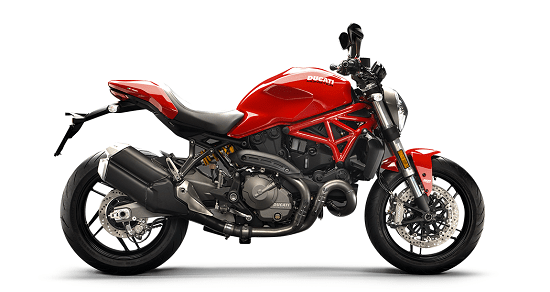 We’ll open up the restricted end of the list with a Ducati, because who doesn’t want to get a brand new Monster on an A2 license?

Electronically restricted to 47bhp, the Ducati will do 100mph, and still has all the grunt of its L-Twin power plant in the lower gears.

If you’re interested, the Monster is electronically restricted, so some time at the mechanic will see it able to harness its full power output with ease. 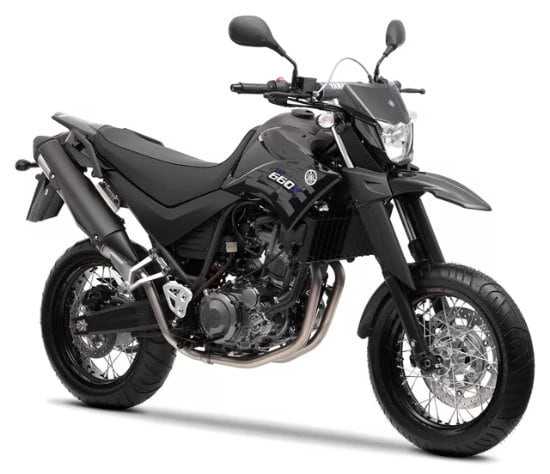 A Supermoto? In a list of fast bikes? We must be crazy.

Don’t underestimate the XT, though. The 600cc single-cylinder engine produces maximum power at low rpm, so the torque available on this thing is impressive.

Combine that with lightweight off-road fairings and you’ve got a recipe for a wheelie machine.

The top speed might be nothing to write home about, but the acceleration and sensation of speed this bike grants through torque more than makeup for the deficit.

Now we’re talking. Boasting a throaty inline twin and some insane looks, the MT07 is the middle child in Yamaha’s family of Naked Streetfighters. When they’re not engaged in a pantsless roadside brawl, the MT’s are ripping round corners and blasting down straightaways.

The wheelbase, suspension setup and riding position of all the bikes in this range make them a joy to ride- and the 07, even restricted, is no different.

When you do take the restrictor out, you’ll find the 75bhp and nearly 70Nm of torque to be a real wallop in the back. 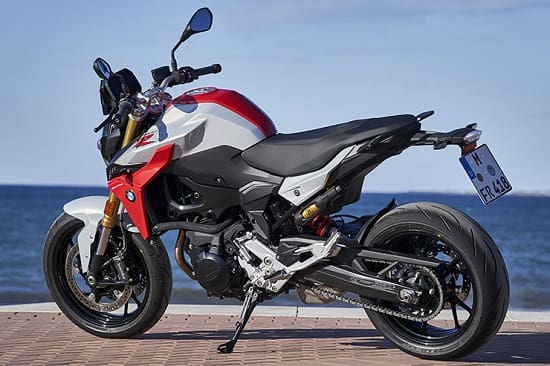 This thing has A2 in the name- because it’s an alternate version of another bike specifically down-powered by BMW to make it A2 restrictable. This means that you’re still getting a bigger motor, but the top end of the power band is toned down.

It’s still fast, though, and looks amazing. The stock exhaust also has one of the best tones in the list- a hard thing to achieve in a restricted bike.

If you’re not wanting to buy Japanese, then this BMW is one of the strongest contenders the rest of the world has to offer.

Check out our list of the best A2 bikes and the best naked bikes.